After a fierce struggle as opposition leader, he was sworn in as the Penang Chief Minister following the Malay General Elections in March 2008.

His party was part of the opposition alliance Pakatan Rakyat which won control of five states in the Malaysian election.

The 49-year-old spoke to Singapore Press Holdings journalists during a visit to Singapore.

Find out more about the rocky path that Mr Lim took as an opposition leader and the challenges he face as the Chief Minister on RazorTV. 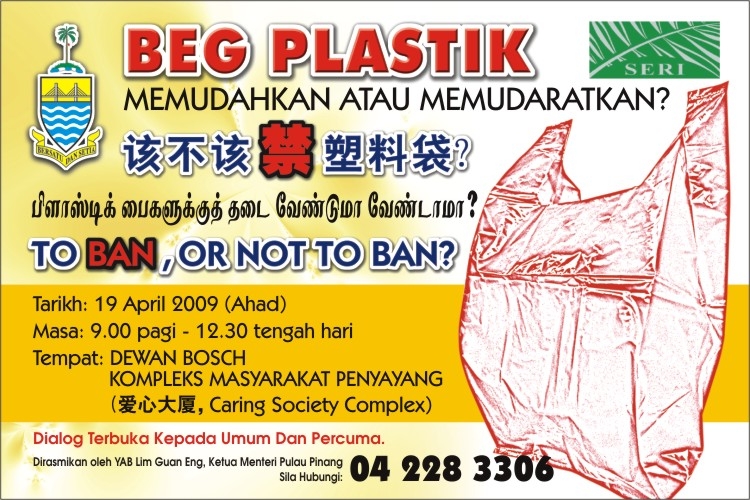